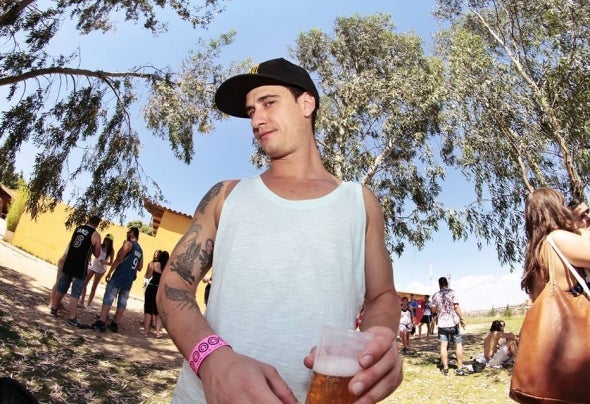 To talk of Txetxu Lacroix is to talk about evolution; since 1999 this DJ/Producer has been through the best clubs in Spain, resident of clubs as mythical as Coppelia, Pasapoga, Noxx, Velada, Divino, Fabrik ,Kapital and People and that´s just in Madrid… In 2010 becomes resident of Space and Space of Sound World Tour, Space of Sound Festival . Thanks to this great showcase begins touring worldwide leading the brand Space all over the world, playing with some top DJs as Danny Tenaglia , Paul Van Dyk , Deadmau5 , Sasha, Tiga and many more… In 2012, binds with several professionals from the music industry, to create a event in the Spanish capital where class and good taste for music meets, Playback, which brought artist to the capital of Spain such as Dixon, Shaun Reeves , Ryan Crosson , Guy Gerber, Deetron and System of Survival just to name a few. He has been awarded for two consecutive years as best national deejay by the Spanish association MADO . As a result he become the main deejay of the Europride (Madrid) being an indisputable part in all Gay Pride events. As a producer his evolution has been constant becoming part of the German label Schlachth, Delicious Label Recordings, Kerala Music and quite recently Kevin Yost´s Irecords.