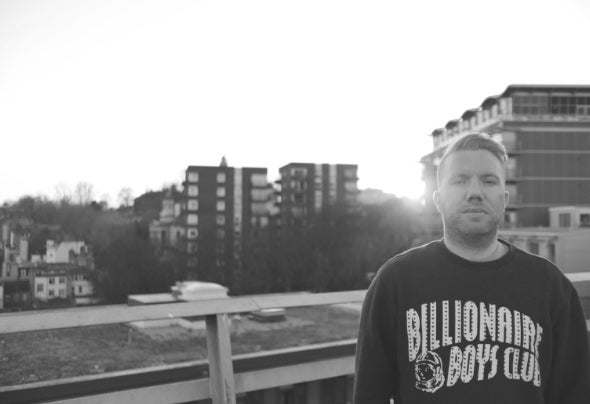 Born and raised into a musical family and taken to festivals from a young age, Revilo is no newbie to dance music, having spent previous years on the DJ circuit under his former alias. Revilo put that temporarily on hold to focus on his production in the studio. Having taken some time out to study where he grafted his sound at Point Blank in London graduating in 2016. He was a runner-up in the Defected x Point Blank DJ Competition playing at Defected In The House at Ministry Of Sound in London. 2017 saw his first release under his Revilo guise with his track 'Hold On' which featured as DJ Pioneer's 'Track Of The Week' on Kiss FM and he finished in 3rd place in the Glasgow Underground Remix Contest with his remix of 'The Feels'. In 2018 he signed to Croatia Squad's Sirup Music with his tracks being featured on House Anthems Amsterdam 2018 along with his single 'Boogie To That'. 2018 was a bang with his latest release 'Realise' breaking into the Beatport Tech House Top 100 Chart on Vivifier Records. His music has been supported from the likes of Croatia Squad, Paolo Mojo, DJ Pioneer & GotSome, along with radio support from BBC Introducing & Kiss FM. Keep your eyes open for more new music dropping in 2019.