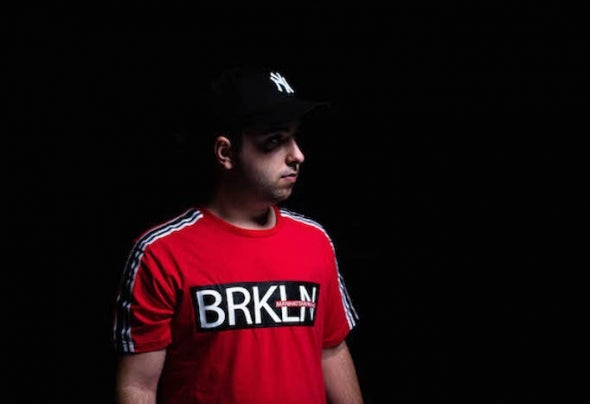 Aitor Astiz was born in Pamplona (Spain) in 1997 and he started into the music world at the age of 7 years old playing the violin and learning about music lenguaje. But only started his career in music electronic in 2012 with only 15 years old. Inspired by progressive house, tech house & house sounds. Since he started into the electronic music world Aitor Astiz ́s sound has not stopped evolving and growing during his short career. Influenced by artists like Sidney Charles, Loco Dice, Wade, Hector Couto, Darius Syrossian or Sante, nowadays his particular production style with powerful basslines, hot drum grooves, hip hop vocals and old school scraps, gave him the oportunity to reléase tracks in huge labels like Be One Records, Low Groove Records, COCOA, Tres14 Music or Old School Department. Reaching the highest positions of the best seller tracks in these record labels. His creativity in the studio have taken his works to the best clubs and festivals of the world being played by artist like Luciano, The Martinez Brothers, Jamie Jones, Paco Osuna, Steve Lawler, Wade, Miguel Bastida, Ruben Mandolini, Superlover, Sam Divine and many more. Also, his dynamic dj sets with a lot of tech house & house grooves mixed with acappelas from different styles, gave Aitor Astiz the opportunity to play in the best clubs & festivals from the northem Spain such as, Totem, Ozone, Event, Txuribeltz or Carpa Universitaria festival helped him to develop a reputation that will be the foundation for many year to come. In summary, Aitor Astiz is a clear example that talent & youth can do hand in hand.