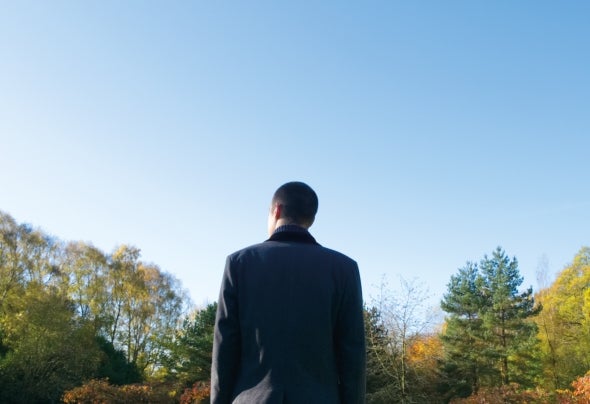 Oxen Butcher burst onto the scene in January 2016 with his first track "Just Stay" which was given away as a free download and immediately supported by BBC Introducing. His first official release, "Love and Happiness” EP on Enormous Tunes followed shortly after, reaching No. 1 in Chill Out on Beatport.The title track of the next EP, "Walking On the Sun", was featured on Tiesto's AFTR:HRS Spotify playlist, and was played over 600k times. Moving to Flashover Recordings, next came a remake of Nina Simone's classic song "I Wish I Knew How It Would Feel To Be Free" which was playlisted on Spotify by Tiesto, Nicky Romero, Sam Feldt and Ferry Corsten.Now signed on a multi-track deal to Sony's Disco:wax, with the first release ‘Good To My Soul’ out 2018.