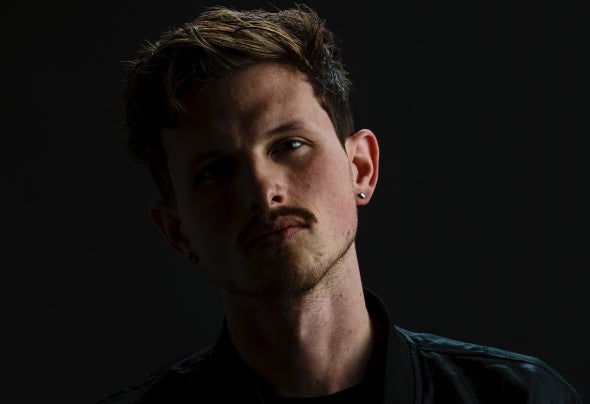 musicbyLukas began growing his audience on social media and is now signed & supported by the biggest names in electronic music. He has re-dened the Future House movement by creating the genre “Future Trance” — Which combines the sounds of Future House, Progressive House & Trance Music to create a unique, yet instantly recognizable sound. 2018 marked musicbyLukas' international expanse into electronic dance music with his track “Vibes" being released on Spinnin’ Records. He quickly followed up and made a statement in 2019 with four more originals on Spinnin’ Records, a successful release on Future House Music and most recently, his collab “PUSH” with highly-acclaimed artist Steff Da Campo on Tiesto’s AFTR:HRS — Which is gaining support from top DJs including: Tiësto, Martin Garrix, Oliver Heldens, Blasterjaxx and many more. Recently, musicbyLUKAS sold everything he owned in Los Angeles and now travels the world full-time with his DJ duo partner, Lauren Z. Ray. Now they have been to over 20 countries including Bali, Japan, Switzerland, and Sweden. Living life this simply has made their focus even more concentrated. With a strong social media following, larger releases & collabs, and performances around the world, the future seems very bright for the hard-working and innovative musicbyLukas.