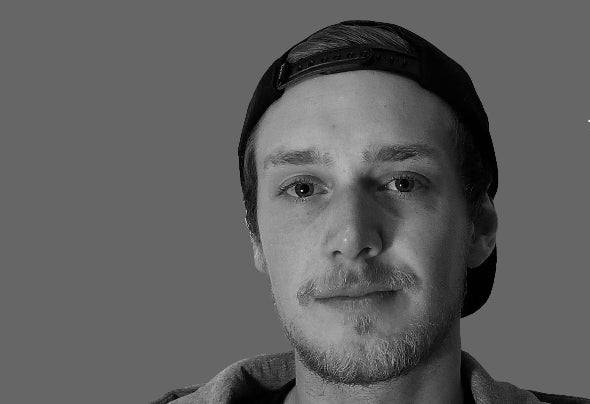 Matthias Simonlehner a.k.a. Matthix a Dj / Producer / Remixer born in Zell am See, Austria in 1992. His passion for music starts early, when he was 15 years old, he started to buy a mixer and turntables and make his first Dj steps with underground Hip Hop. Two years later thanks to his friends he discover the Techno/House scene. In 2015 he started to play for the first time in some clubs & festivals in Austria like: Tante Emma (Innsbruck), Das Werk (Vienna), Felsenkeller (Salzburg), Plan B (Innsbruck), Q-West Club (Kufstein), Kantine (Salzburg), Rockhouse (Salzburg), SodaClub (Salzburg), Rotor Club (Kaprun), Republic (Salzburg), Rave on Snow Festival (Saalbach), Kavalierhaus(Salzburg) and many more. He also was support act for big names like: Extrawelt, Dominik Eulberg, Gregor Tresher, Jay Lumen, Karotte, Pleasurekraft and many more. After few years he try his first steps on his own productions. In October 2017 he released his first EP "LA Boys" on the label Miaw few months later he begins to release on labels like Deep Tech Records, ThanQ, P.U.N.C.H.I.S., Kootz Music, Miniline, Low Rec and many more. In June 2018 he get with his EP "Different" in the Beatport Top 100 Minimal/Deep Tech Releases on Top 26. With his own style of music in the productions and Dj sets which are not categorized into one genre - his big passion is Deep Tech, Minimal, Dub, House and Techno with oldschool Hip Hop influence. He is hungry for the future full of surprises and new sounds