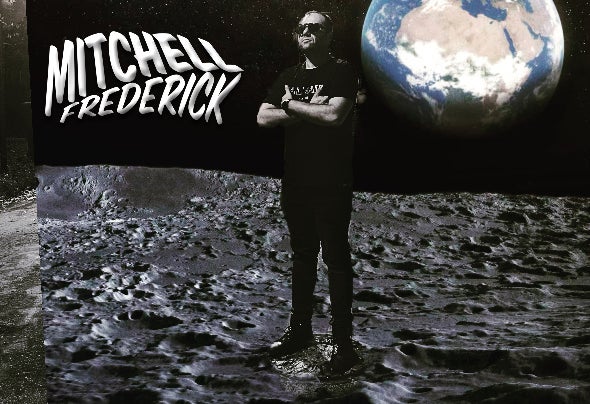 Native New Yorker Mitchell Frederick has had a life long passion for music theory and composition. His musical upbringing began as a child, where he discovered his love of music through playing and composing on the violin, trombone, drums, piano, and bass guitar. At the ripe age of 13, Mitchell began to draw upon his musical upbringing as well as his inspirations in order to turn his passion into something more tangible: becoming a music producer and a DJ. After a full year of practicing everyday on his rst DJ setup which consisted of a pair of Technic 1200's and a Vestax mixer, Mitchell took on the New York Night Club scene in full force... Consistently and Persistently... Over the years, Mitchell Frederick has performed at the most exclusive premier venues all over North America, as well as international shows in Mexico, Panama, Colombia, Cyprus, Dominican Republic, and Israel. Mitchell Frederick is now a veteran in the industry, DJing the past two decades. He has a very unique style that drive his fans wild with his abstract and uplifting performances. “Music is not what I do, It’s who I am.” – DJ Jazzy Jeff Nervous Records _ NY Deep Root Records _ NY Subtone Records _ LA Contact Records _ UK Hands On Records _ UK