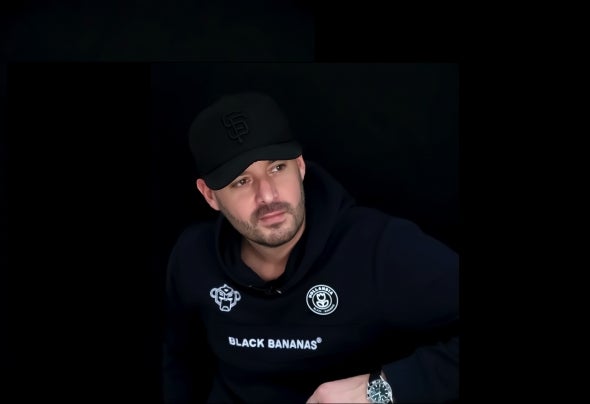 Mister Drax is a DJ and electronic music producer based in the Netherlands. For over twenty years, he has been a prolific DJ, performing tech-house and techno music at parties, clubs, and events in the Netherlands, lighting up dance floors everywhere he takes the stage. Coming of age during the nineties, Drax grew up immersed in his father’s record collection, setting him up for a lifetime of cross genre musical curiosity. He launched his career performing in small clubs around the Netherlands, attracting the attention of fans and critics alike. Word of his musical prowess spread quickly, and soon he was being invited to perform at high profile gigs in the Netherlands and compose music for a fortune 500 company. This success boosted his confidence as he continued to develop his skills as a musician all the while. In 2019 Mister Drax took his career to new heights, releasing two singles “In My Soul” and “Got To Keep Dancin’.” The tracks highlighted everything that made Drax a success over the years, and the uplifting tech house sounds became staples of online radio, including promotion from famous DJ Bob Sinclair, who played them frequently on his show. Building on this momentum, he followed these releases with one of his best tracks yet, “We Don’t Need To Stop,” solidifying him as a top notch DJ and ensuring his career will continue to thrive for many years to come.