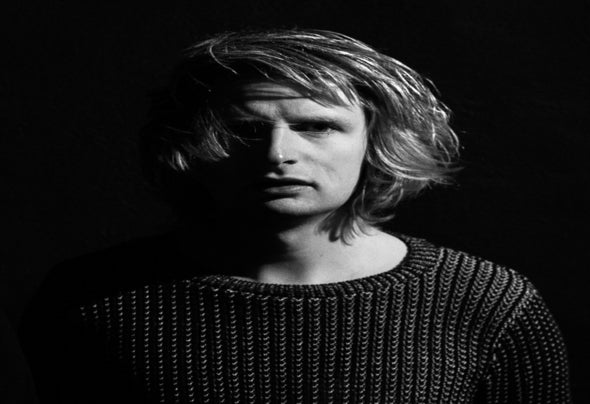 Matt Hibbert's love affair with electronic music couldn't be any-more romantic, sneaking into his brother's room whilst he was out at the age of 11 and practice on his belt drive decks, which his brother later gave to him when he upgraded to 1210's the rest as they say is history. From the moment Matt was old enough to play in clubs he quickly secured himself residencies with renowned Liverpool institutions Nation the home of Cream, The Arts Club for seven and four years respectively and Creamelds since 2014. Matt soon gained a stellar reputation on the Liverpool circuit resulting in demand skyrocketing, securing residencies on the enchanting white isle of Ibiza for Es Paradis and numerous boat partys. All the meanwhile, Matt was using his education behind the decks to get in front of a computer screen and begin learning to make his own music. Soon after Matt launched what is now his renowned 'Groove Up' edit series, bringing his own funky pumping groove infused tech-house style to the likes of: Kanye West's 'Gold Digger, Lykke Li' and The Magician's 'I Follow Rivers', Fragma 'Tocas Miracle' and arguably the most acclaimed of the lot his Faithless 'Insomnia' Groove Up remix landing on premiere Tech House social media channel Blanc, amassing 250k+ stream across all platforms to date. Hot on the heels of his 'Groove Up' series success, Matt has gone on to release his debut original hitt 'The Afterparty' on Whore House Records. Incredibly Matt has still found time to host his own weekly radio show 'The Mix' with a combined total of 1.2 million downloads and streams across Apple Podcasts and Soundcloud. All of this has culminated in regular support from his DJ peers: Adam Wilson, Angelo Ferrari, Anton Powers, Biscits, K&K, Manuel De La Mare, Miguel Bastida, Mihalis Safras, Raffa FL and Wade regularly playing out his Groove Up edits. Matt is resident DJ at Baa Bar Fleet St in Liverpool.