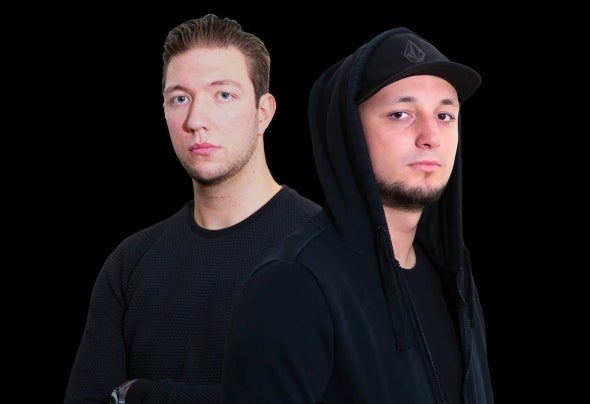 Secret Bandits’ is a project between two dj’s who have worked seperatly from each other for years. After they met each other somewhere in 2011 the two dj’s become friends. They have created some tracks (collas) in the past, but now it is time to work on something new together. They seperatly started their career in Spijkenisse, where they were the resident DJ's in small clubs and school party's. Secret Bandits started in December 2016 as a duo. With their huge variation of house music (latin house, progressive house, electro house, tech house, future house, bass house) and hip hop-related genres like trap and moombahton, they put up a party for everyone. The main focus of Secret Bandits is to produce and make music by theirselfs. With their huge knowledge of house music and programs like FL Studio and Logic Pro they work very hard to make their dreams come true. In the near future Secret Bandits will be releasing a lot of their own tracks in a huge variation of genres. The rst track Secret Bandits has ever made came out on international label Digital Empire Records. The track Jack It made it to number 95 in the Beatport Top 100 Electro House chart. With their latest release 'Simple Desires' featuring Natasa Vuskovic AKA Talia/Natalie Dime they reached a number 4 position in the Beatport Top 100 Bass House Releases charts.