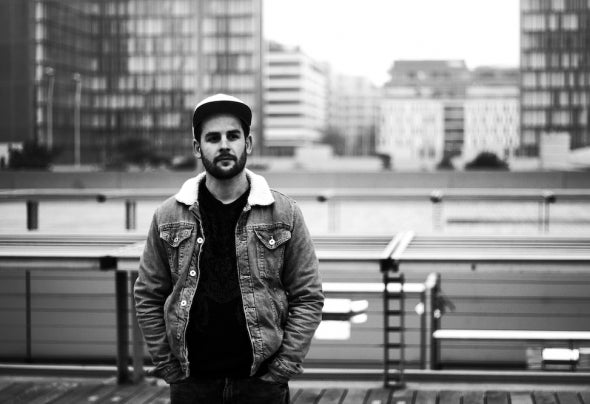 Morgan based DJ and Producer Maone has been steadily racking up streams since his 2018 debut on Strange Fruits Music. His music has quickly gathered support from the likes of , Lucas & Steve, Going Deeper , Raven&Kreyn , Retrovision , Mike Williams and many more while gathering over 2 Million streams. Since 2018 Maone has received widespread praise for his catchy remixes that blend his favorite genres Future & Deep House together. Continuous support from the taste-makers such as Strange Fruits, Metanoia , Future House Cloud, Chill Trap and others has helped him accumulate over 2 Million Streams on all platforms in just over a year as well as having several of his tracks receive countrywide radio play in France , Belgium. This winter he released a long awaited track « LOVE GOT YOU" together with italian producer VJS. With a solid start to his music career Maone is one of the artists to watch out for as he begins to leave his mark on the dance music scene