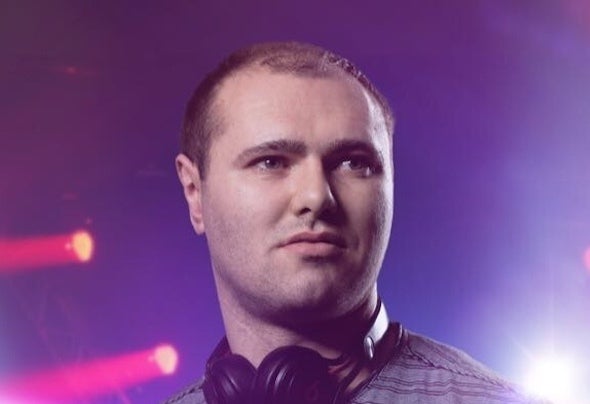 "House and Loud" is the motto and lifestyle of Patrick Legont. His devotion to electronic dance music is reected in his sets, which contain full house and future house beats and he therefore remains true to his style. Patrick Nolte (the real name) has been working as a DJ for over 10 years and starts a new DJ project under the name "Patrick Legont" in January 2019. Through his production of the rst single "I Surrender" in February 2019, which is published on the label tb media, he adds his own touch to his style in the Futurehouse. His music selection includes House, Vocal- and Futurehouse. He has remained largely unaffected by his own taste and is guided by what is currently in vogue. His DJ career so far has included many appearances over the years, both at the Private area as well as in the club scene and not only in his home country and the associated locations, clubs and bars.  Also national, as with the "Discocontact 2017" he plays with DJ's like Sean Finn and Jaques Raupé on. Now comes Patrick ́s second single "Anything" on tb media.. Enjoy !!