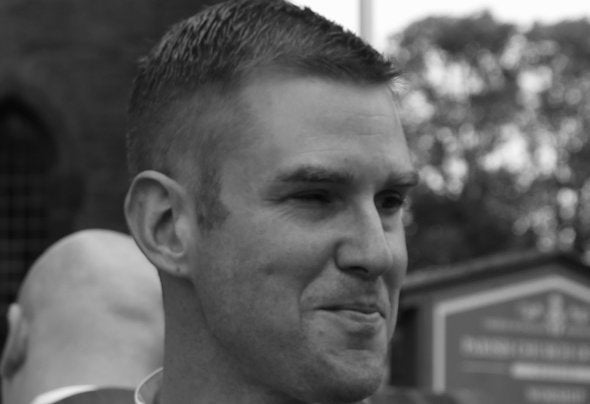 Trance DJ / producer from the UK.Martin has loved the trance genre ever since hearing DJ Quiksilver - Belissima, That was about 20 years ago and trance music still has the same effect on him.After learning to mix, and mixing tracks for years, he decided he wanted to produce music in the style that he loves so much.Martin's first release was with Blackout Trance, called Nebula. it was supported by many DJ's, including the huge Roger Shah.Many more tracks are still to come from this talented and up and coming producer.