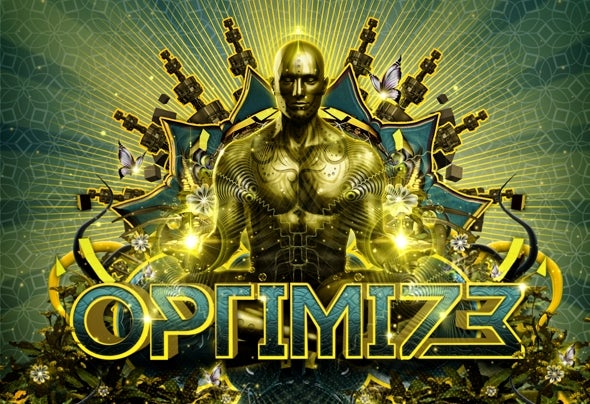 Motion, energy, dynamism and technique are what Optimize seeks to print in his tracks, Optimize is a combination between shamanism and psychedelic cosmic trance. He started his music production career in 2007 during University making full on, since then he has had the opportunity to share decks with acclaimed artists of the worldwide psychedelic underground scene. 2018 was the consecration of the project, releasing on Uxmal Records ’Speed of light’ EP and in a short time he have been placed on the international scene for his particular style of production, having releases on labels such as Profound records (India), DNA (Israel), Dissidia Records (Portugal), Planet BEN (Germany) and Dacru (Belgium).