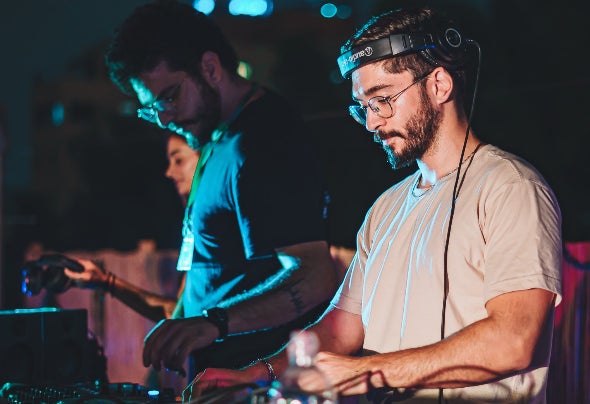 Matan Tamal, from Israel. Since his childhood he had a keen interest in music. He began his musical life in high school sincce 2011 with his best friend Ran, The alias name was: Tamal&Ran. They made EDM music, performed and evolved together for 3 years, Then they split up and each one went to his way. After graduating high school and serving 4 years in the army he had no time to make music. Matan suffered a severe motorcycle accident as a result of which he left his job and started his life from scratch. He re-studied music theory and slowly returned to normal in all aspects of his life. The road led him back to his love of music. This time his focus was on the electronic genre: Melodic & Progressive House, AfroHouse. His journey began again in 2020 with his first released track titled: Right Side. That's what gave Matan the confidence and drive to continue his journey in the music industry. Matan is motivated and a talented individual making unique sounds in the electronic scene. Stay tuned! as you will be hearing a lot more from him in the near future.