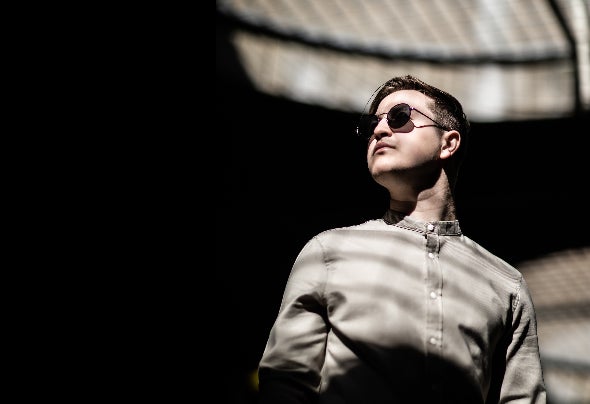 Kalmer is an electronic music producer and DJ from London. Kalmer’s journey began when all 4 tracks from his debut ‘Forever Dreamer’ EP broke into the top 100 of acclaimed dance music charts. Where words fail, music speaks. This is the ethos that goes behind every one of Kalmer's emotively thought-provoking productions. Not showing any signs of slowing down, just a month after his debut release he followed up with 2 tracks on Berlin imprint Steyoyoke that again reached Beatport's top 100 rankings and provided a sure sign of a very bright future. Kalmer’s third EP ‘In Pursuit’ came on globally esteemed Nora En Pure's Purified Records, with a stunning 3 track voyage proving his craft alongside the most respected names in modern dance music yet again. As the techno scene continues to flourish further, expect a lot of movement from Kalmer with a pipeline full of releases for some of the largest imprints out there paired alongside his melodic techno event and record label - Reborn, which has already seen him share stages with Afterlife and Innervisions favourites such as Stephan Jolk, Denis Horvat, Colyn, Erly Tepshi and many, many more.