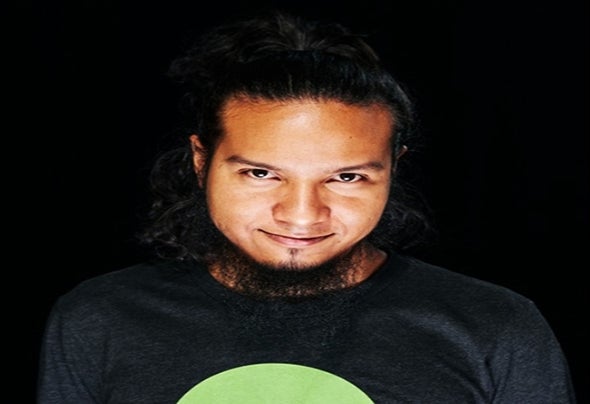 "Black y is a Mexican Psychedelic Trance project that was created barely in 2017 after start creating electronic music since 2010 and playing in some party and festivals around Mexico and now based in Canada, has been releasing music supported by Geomagnetic Records, Goa Records and others records. Also making awesome collaborations with an artist as Spinney Lainey, Futurgenetic, Dr. Frenetik, etc. The rhythms, melodies and basslines are thinking always to try to tell you histories in each track, to go in a trip of euphoria and also a calm ecstasy by sounds that gonna take you to other space."