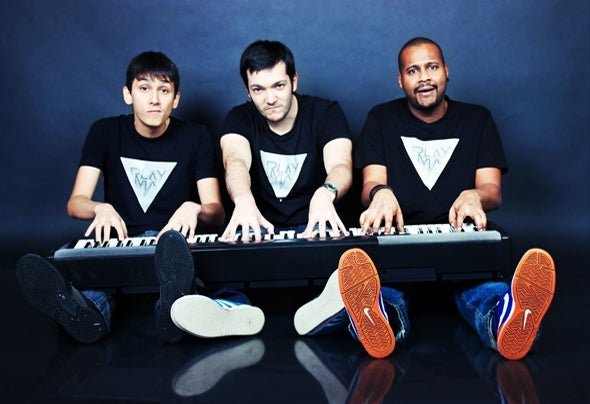 Originating from different scenes and musical backgrounds, music outfits don't get much more diverse than PLAYMA. A musical meeting of minds between acclaimed Russian producers DaVIP and Mars, and respected French Drum and Bass artist Ben William, PLAYMA represents a hybrid of creative visions.Despite knowing each other for many years, a few collaborative releases, and even playing each other's tracks in sets, it was only in June of 2011 that this unlikely group became a firm reality. After a show in Kalingrad which happened to feature all three producers on the line up, a quick play around in the studio resulted in a surprisingly huge track. Knowing they were onto something, DaVIP, Mars and Ben William quickly formed PLAYMA as a project to fuse their varied styles into one awesome product.