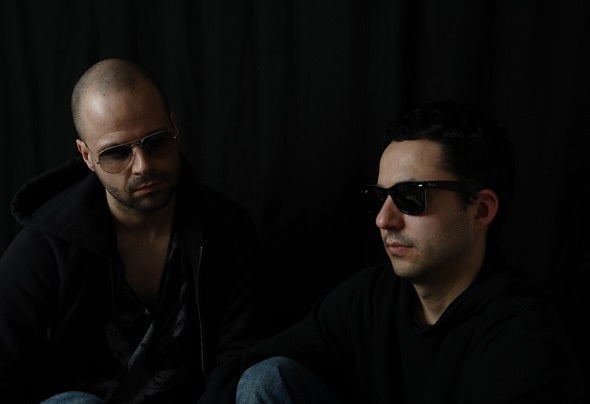 Since 2009, the Sonartek project is formed by Niki B and Sander Tare, both having come from different musical experiences. Niki B had worked with Christian E.F.F.E for labels like Saw Recordings, Audio Therapy, Opossum and Stereo Music since 1999. In 2008, they established Sonartek evolving their own music toward a deeper and more minimal sound. From 2009, finding a new dimension, the Sonartek team experienced a radical shift in its organization ñ the DJ-producer Christian E.F.F.E. left the project, leaving the place to Sander Tare.