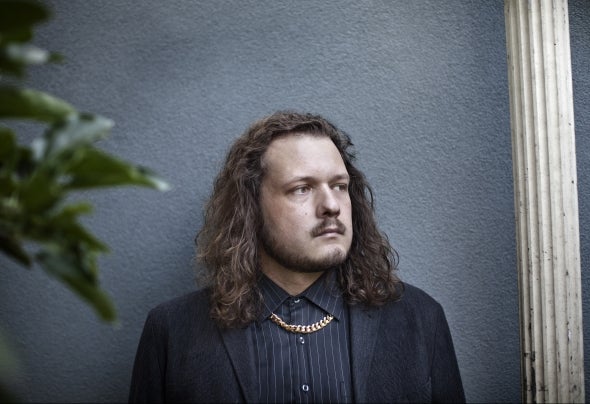 Angus Green is a producer and DJ hailing from Melbourne. Known for his ability to both play and produce a multitude of styles and genres, he initially gained a foothold in the scene many years ago after winning a competition for his remix of a K-Lab tune. Since then he has played a part in a large number of projects and crews throughout both Melbourne and Australia, including being the co-founder and other half of the internationally successful Drum and Bass duo Okuli where he performed alongside names such as Kasra, Mefjus, Koan Sound, Enei, Phace and many more. Angus also has a number of charting solo releases under his belt, including a downtempo/hip hop album (Love is Never Enough) released by Melbourne local crew Whomp Music and headed by DJ Don, Kodiak Kid. His style is not easily defined, but you can always expect him to bring a refreshing energy to any stage.