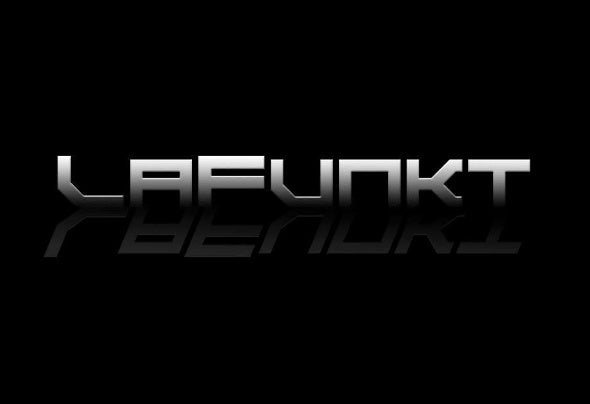 Born in Vancouver and raised on the west coast all his life, Devon King has always had an ear for music. From forcing his elementary school into allowing him to play bass guitar (Something unheard of in 1997) to getting flown down to L.A by David Foster, to launch and record his old bands album through Warner Brothers in 2006. T hough the band life may not have been for him. King left, and went looking for something new. in 2010 he decided to get into production and engineering.Aiming his musical talents at his computer and home built studio rather than his amplifier and guitar. This was the start of something that he could not walk away from. Dabbling for a few years on and off, King soon realized he needed to make his presence known. In september of 2012, LaFunkt was born. His first release was a remix of Critical and Beatsmiths "Bounce" which landed in the top 20 on Beatport, and with plenty of charting releases afterwards, King has slowly been climbing up the proverbial food chain. Expect everything from glitch hop to dubstep, from electro to drum and bass, genres hold no boundaries for LaFunkt.