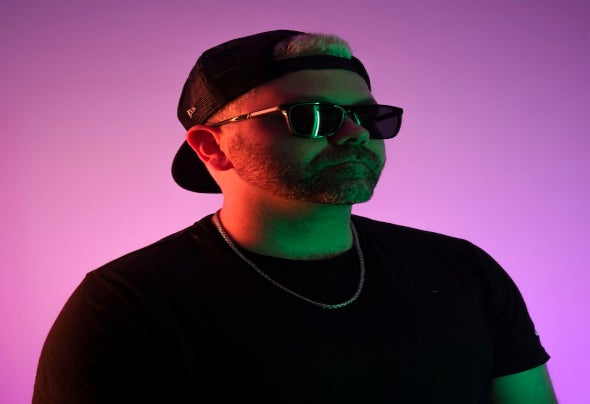 With 140 and bass music slowly but surely becoming world-encompassing sounds, seeing ambassadors of the sound spread out from the UK around the world is always an exciting thing to witness. Enter: Tigs, a now Melbourne-based, UK-hailing DJ and producer who has made it his mission to showcase grime and bass music on the worldwide stage. In his time, Tigs has been one of the most experimental exports of UK underground music, trying his hand in garage, bass, grime and many other areas of experimental underground dance music, gaining him quite the reputation both locally and back here in the UK. Since knuckling down, he has managed to push himself into many a radio playlist, gaining support from stations such as BBC 1Xtra, Kiss, Rinse.FM & Apple Music. Tigs’ actual sound is something very unique, combining the grizzly synthesis of UK bass music with the angry drum rhythms of grime to unleash a truly spectacular style of highly energetic musical creation, gaining him label attention from the likes of Slime Recordings, one of the most popular international UK-centric record labels out there. Tigs also heads up his own imprint: Raw Tactics Records, which has already begun to pick up serious steam on the global stage. The imprint has a bag of forthcoming material, set to knock the socks off listeners worldwide. The future, without a shadow of a doubt, looks very bright for Tigs.