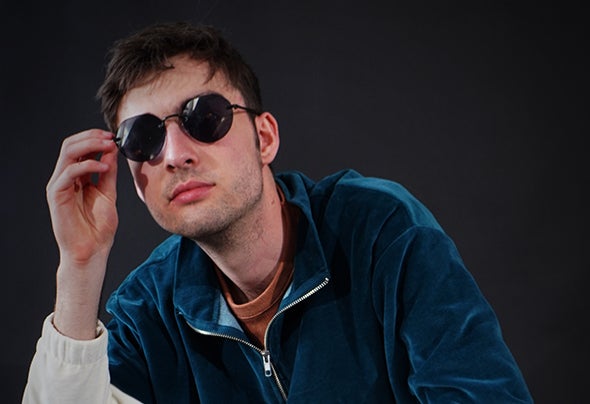 Sam Girling is a rising Acid-inspired House producer and DJ. The Bedford native's music has featured on Radio 1's legendary Friday Night, as well as in clubs all around the globe. Releasing his Therapy EP on Gorgon City's label, REALM, Annie Mac exclusively premiered the b-side Not About It on her BBC Radio 1 Dance Party and even championed it for Huw Stephens' BBC Music Introducing show, 'He's super young but it sounds really accomplished, really experienced, sounds like he's been making music for years.' Experimenting with the underground sound has directed Sam to a style of Acid tinged productions. With elements of rave and house evident through the detailed arrangement and layered sonics, the young Bedfordian's sound is making waves across the scene. His fresh sounding records and DJ sets have made him hot property for shows. The start of 2020 saw him in the Mini Mix on Annie Mac's Friday Night Radio 1 Show, featuring as one of the artists she's most excited about for the year ahead. 'An electronic artist I'm super excited about' - Annie Mac