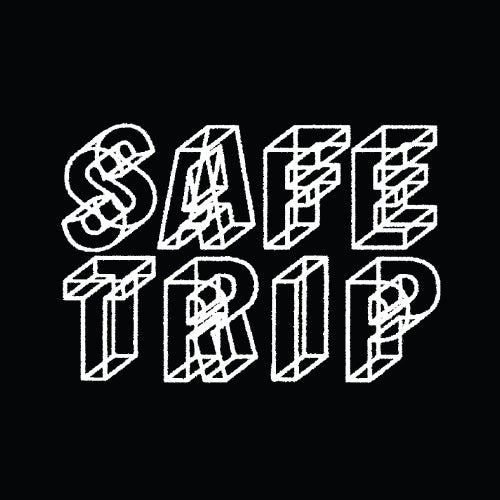 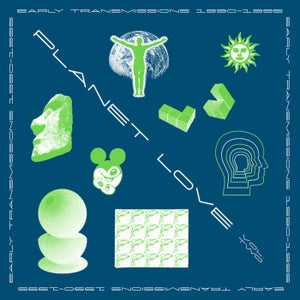 Following the success of the first Planet Love compilation, Safe Trip has delved even deeper into the roots and formative years of trance music on volume two of the continuing series. The result is a vivid snapshot of heady, trance-inducing music released between 1990 and 95.

Like its predecessor, Planet Love 2 does not deliver a straightforward chronological run-down of influential proto-trance cuts and key early anthems. Instead, it casts its net far wider for inspiration, joining the dots between trance-inducing tracks in a disparate mixture of interconnected styles such as techno, ambient, breakbeat, deep house, acid, new beat and progressive house, all shot through with oodles of psychedelic intent.

The track list of Planet Love 2 is global in nature, reflecting the disparate micro-scenes from which early trance music emerged. The 12 tracks on show represent clusters of audio activity in the United States (Lazer Worshippers, Revelation, Moodswings), Italy (T.E.W., Alien Signal), Germany (Sven Vath, Dance 2 Trance, Redeye), France (Innertales), and the UK (Obsession Project, The Deep, The Arc remixing The Moody Boyz). Throughout, you can expect a deeper and more diverse definition of early trance thats packed to the rafters with sought-after and slept on gems.