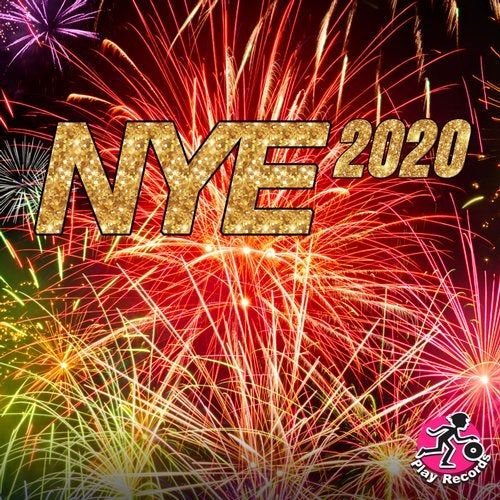 This is it - our biggest compilation of the year and last of the decade, featuring 10 new bangers and 10 deep cuts from our catalogue.

Get your New Year's Eve 2020 started with I Like To Party from Canada's Kardano and META4OUR, a dance cover of Oliver Cheatham's 1983 R&B single Get Down Saturday Night. Hot on its heels is Nobody from Italy's Michelino, the third house track of his that we've released this year.

Our label honcho Melleefresh delivers another jackin house cover in her redux series, this time of her 2007 single Cocktail Queen. Germany's Pete Foe keeps it going with the dance track New King in Town - it's got flash and stands up to repeated plays.

Parisians Rith Banney and Wodd get all up in your ears with Turn Up, mixing together a wild series of breaks, voices, and effects. From across the channel, the UK's idoLies brings the sublime electro house work I'm Watching You to bear.

Ireland's Gary Cronly lays down a tight combination of tension and release with his jackin house track The Show. Emanuele Marini's So Close is a pristine piece of progressive house that we've been looking forward to including on this comp since signing two of the Italian producer's tracks earlier this year.

The Dub Mix of Rapid Love is a preview of Hotknife's forthcoming dub mix of his debut album with Mister Tee, out in early Spring 2020. And finally, we have Fergal Freeman's remix of Fall by Sam Girling and I-TWAR, the first of two remixes of that track to be released in the next year.

New Year's Eve 2020 has its eyes on the decade that was and what we have in store for the decade ahead.