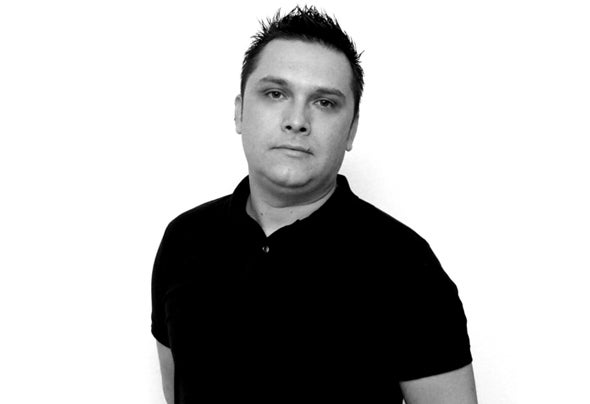 Being an artist that continues to evolve and develop with consummate ease, Soundskin has been at the forefront of the house music fan’s attention since 1996.Soundskin built his career step by step working as a Dj , standing out on the Romanian market from a very young age. With a big appetite for art, he easily became a promoter of quality music across a lot of music clubs in Romania.His style remains perfectly emblematic of the dance floor dexterity needed in the modern club space, bringing the seductive groove and swing of classic house just as readily as the energy of deep,tech-house,techno, all along maintaining the vibe of authentic Dj.Stimulated by his success, Soundskin decided to spend more time on productions and realizing tracks, based on years of musical experience.In summer of 2012, he will release his own EP at Catwash Records from Paris, and he has already some other projects which will be released very soon.With his far –reaching experience, following the house music of the 90’s, he succeeded to conquer his audience through his talent.Soundskin is a very devoted Dj whose aim is to give his audience a so called “Happy Experience”.