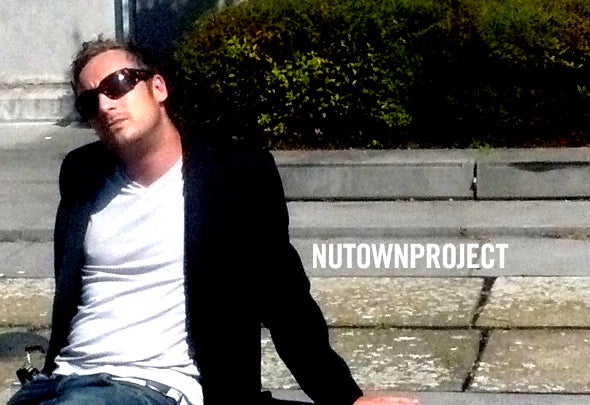 Nutownproject aka Jaycee was born in Belgium in 1978. Feeling like a citizen of the world, Jaycee first got involved with music in the early 90's, first buying records like any kid of that age but not just any kind of records. He was after mainstream electronic Belgian music first aka New Beat! A few years and many records later, Jaycee got his first set of decks and joined his friends of the DHC, the first underground techno movement in his own city of Liege, Belgium. They threw parties in warehouses and at well-known Belgian club La Chapelle where he learned to work the decks and later the crowd. He performed with respected talents from all over Europe like Oscar Mulero, Ben Sims, Marco Bailey, and Stanny Fransen to name a few. In 1998, life somehow brought Jaycee the opportunity to come over to Miami, Fl in the USA. Here he discovered a brand new dimension to music and melodies - American house music! House was a perfect fit for such a important life change. A year later he moved to London, shaping his taste for house music and took music courses at the university to start producing beats and perfected his DJ skills thourgh parties in European countries. Here he started the beginning of a long journey: making his first record!!! It took Jaycee a few years of practicing in the studio to finally release his first records on well-known Tony Thomas' label New Era in 2004. After that he moved once more back to America where he began to feel that a change needed to be made; a reorientation music-wise as house was no longer fitting his tastes as his need for darker music and beats grew. So back to the roots and the old continent in 2006. Jaycee moved back to Belgium, jumped into his producer disguise and spent many, many hours in the studio alone or with his partner Jeik (Dany Rodriguez producing under Digital Coalition and Nutownproject). With Jeik and alone, Jaycee ended up with a bunch of releases on both digital and vinyl labels like Einmaleins Musik, Destination Records (a label ran by Dany Rodriguez and Jaycee), Ambiosphere, and Immigrant Industries. He teamed up with Jona (Get Physical) and the result was a great release on well-repected Berlin based label Resopal Schalware in 2007.