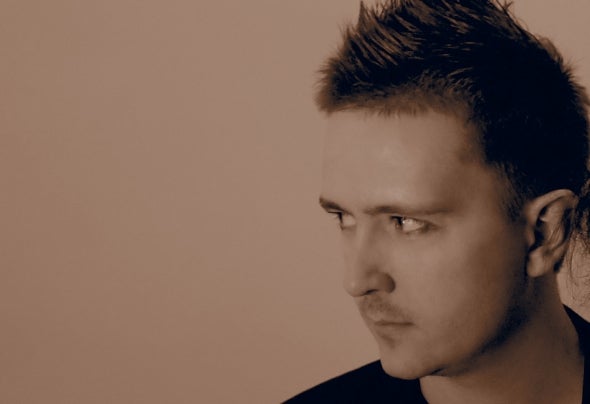 Adam Lilley has over 14 years of producing experience covering a wide range of genres and mediums with over 130 releases and compilation appearances. Starting out life as a UK Hardcore producer "Adam L" he would later find a home at London based dance label Nukleuz producing under the alias "Audioscape". His debut album "Trance:Form" was released to critical acclaim and he could be found remixing the likes of Mario Piu, Sound De-zign, The Organ Donors, Melodia and The Egg amongst others. In March this year Adam co-produced with American singer/songwriter Rachel Loy as "Small*Star" to provide music for the forthcoming feature film "When Harry Tries to Marry". Adam is now working closely with singer songwriter Niki Mak on a host of projects ranging from soundtracks to pop via trance and dirty electro.Other productions alias include: Attention Seekers Small*Star White Noise MachineEtoille*