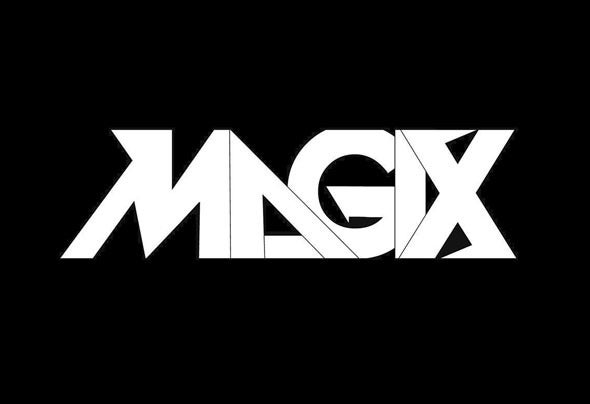 Mohamed Ahmed El-Sakka, known as MAGIX Born in Portsaid, Egypt 20th of December 1996, He learned everything by him self! started produce in 2010 and joined EDM World in 2012 as a professional producer with a lot of Ideas without any courses or people's help, his first beatport release "BANG" In DeMars Records that hit #43 in beatport Dubstep ChartsIn ''EGYPT'13'' EP, "Dyro" is not only his favorite DJ,but also his role model He inspired him with his Electro House style,As well MAGIX producing all genres of music but he is professional in Electro House, in 7 of October 2013 he released his single with Big Alliance Records that House.Net Featured it