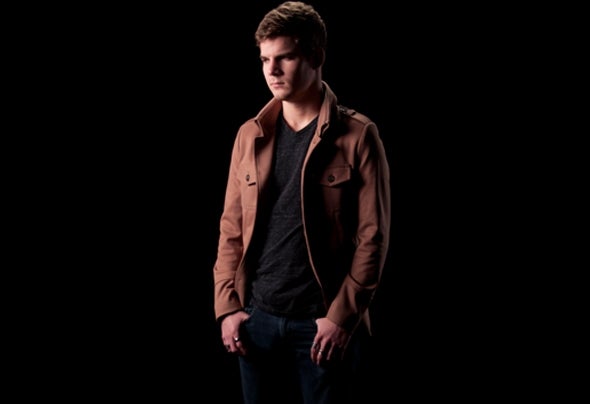 Myles Travitz is an upcoming talent who is all about composing, producing, and djing electronic music. His interests in EDM began back in 2009 where he was introduced to house music. Since then, his love has transitioned to Electro House, Complextro, Dubstep, and Hardstyle. He has gained support from artists such as Static Revenger, TheKickStarts, and BT. He has had releases through various record labels such as Ultraphonix Recordings, Kick it Recordings, Shurefire Records, and Rockforce Records.Lately, he has been doing remixes of artists such as Avicii, Calvin Harris, and his most recent of Sander Van Doorn for contests. His goal is always to create an interesting take on the original by redesigning just about everything in the track. Lately, he has been at work on his own tracks, which are shaping up to be club bangers! Expect great things from him in the future!