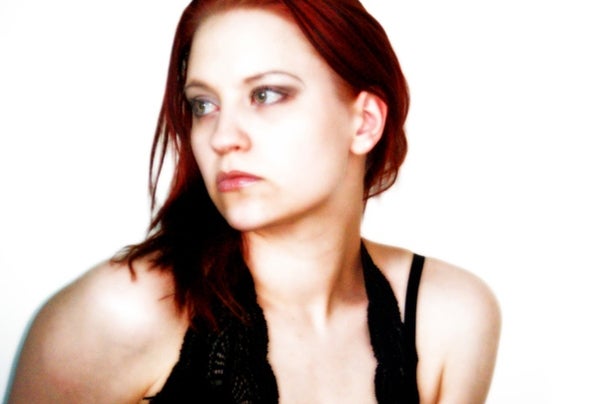 RomyHarmony, born in Finland -83, has been singing since 1997. First started in a choir as a soprano and later alto, moving on to electro-industrial; singing lead- and backing vocals for five years. She also spent some time singing in a rock-cover band, while polishing vocal technique with a private tutor. She later found her true passion, creating vocals and lyrics for electronica, house, trance, dubstep etc. Since 2011 she has been working under the current artist name, producing acapellas and collaborating with electronic music producers worldwide.