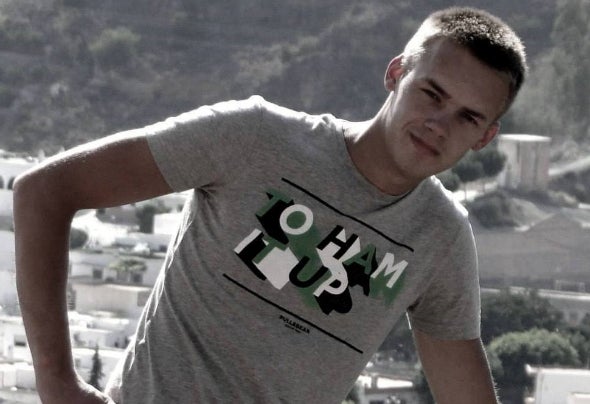 Valdas was born January 04, 1992. He grew up in Akmene, a town located in the north of Lithuania. He is the new generation in trance and progressive music. In 2010 he decided to produce electronic music and now it's part of his life!In the early spring of 2012, he signed the first single of this project on Mycore-Records called "Out of Space".At an early age, and with already massive production skills, Valdas is looking forward to share more of his music, and cannot wait to start touring over the world to spread his passion for club music!The best from this young producer/dj is yet to come!