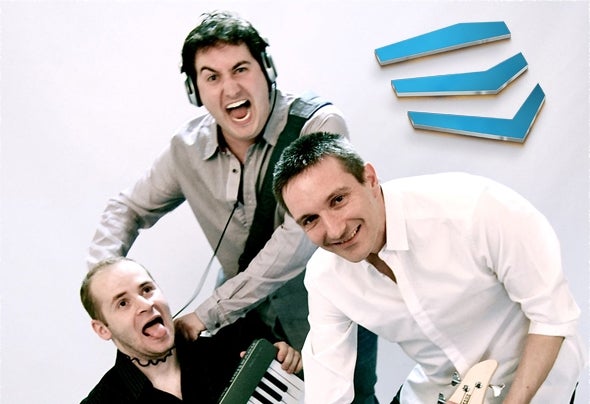 Easton are Elmin Ferati, Francesco Muzzioli and Fabio Marchionni. Our project is mainly a EDM-focused music production team, but we've been known to perform in a few DJ and live gigs and to occasionally work on short movie soundtracks, radio dramas and as sound engineers and designers. We released various tracks on such prestigious labels as Blackhole Recordings, thereafter included in several tracklists by the most famous DJs, among whom Armin Van Buuren, Tiesto, Paul Van Dyk, to name but a few. Our tracks appeared in more than 30 compilations all over the world, included the world famous "In Search Of Sunrise" back in 2012. In 2013 Easton have started their co-operation with singer Christina Novelli, winner of "Tune of The Year" Award in 2012 and nominated at IDMA Awards the same year for her track, "Concret Angel", released with internationally renowned DJ Gareth Emery.