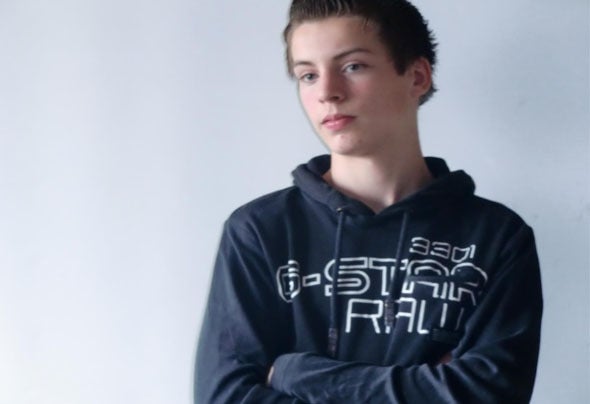 El Sonido (Wessel van Wijk) , Dj/Producer from Holland. Born on 10 October 1997 in Nijmegen. An upcoming dj in the house scene. El Sonido makes Acid/Dutch/Latin House. He loves House music. At young age El Sonido was busy with music in the attic. At the age of 12/13 he found a software for producing music. On youtube he looked for remake's of songs. Now his getting better and better with the software. Hopefully you will see El Sonido a lot in the future with spinning. The first banging release of El Sonido was "Pull Up' with Mourik H. It entered at number #1 on the label page of beatport. The next big release was 'Rock this Place 3'. It entered at #22 in the Top 100 of Dance-Tunes.com. Now he get support from dj's like: Artistic Raw, Alvaro, Musiqfuckersz, Angelo Romano, Mike Mazu, Silvio Luz, Dj Jean, Kevstar, Alfonzo, Olivs, Dennis cartier & Many more