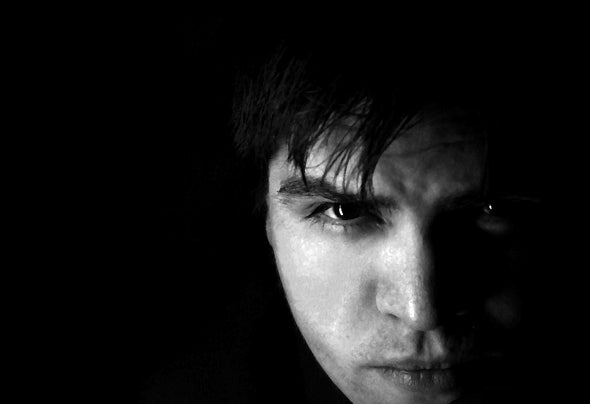 This outstanding Chilean music producer and DJ has captivated audiences in each of his performances. Creating a brilliant blend of harmonies on the dancefloor, by displaying House and Techno very deep and hypnotic, He has become a real revelation for the current chilean scene.This artist has shared the stage with leading national and international exponents Danny Howells, Christian Smith, 16bit Lolitas, Satoshi Tommie, Above & Beyond, Wally Stryk, Felipe Venegas, Santiago Deep for name a few. His show has been part of international festivals as Creamfields, Mysteryland and Danceland. He also had a residence in the number one electronic music station in Chile, Radio Zero where he performed his monthly radio show called ‘Requiem’ with a major success.His music has recently seen the light in one of the most prominent German labels,Parquet Recordings, where he has remixing the label owner, Solee, gaining support from artists like Hernan Cattaneo, Sasha, who highlighted his work. Currently presenting his original material and will release several tracks and remixes during this year.