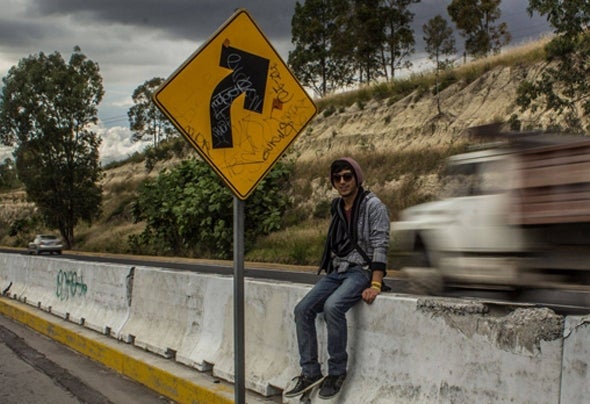 Music is part of his life since years ago. Now Jorge Montes shows us this new project: "Montés". This project started with the proposal of creating a new atmosphere with deep, psychedelic, minimal & techno sounds, keeping a low beat to enjoy it. Some months after having begun the project, on October 20th, it's released his first EP "Sin Sentido" signed by Uxoa Dutxa Records (2013). "Sin Sentido" & "Baile Espacial", firsts two tracks with space/techno sounds and finally "Welcome to Elysium", the last track, inspired in the movie "Elysium". His music has led him to share stage with national and international artists. Each song, each set have a different travel. This are some things that characterize Montés. On 2014, new tracks, new remixes are coming. Really grateful with his friends and the public who supports his music.