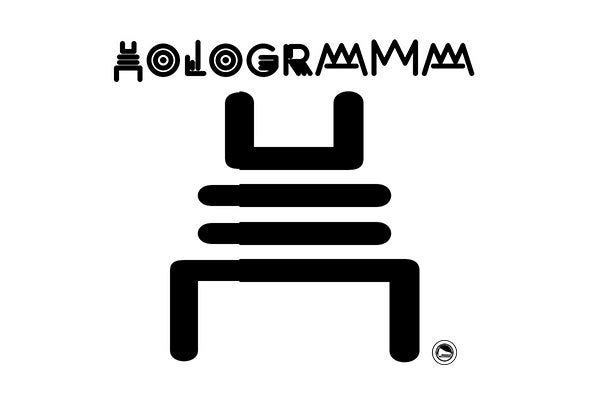 Holograma Dj - ProducerRoni C a.k.a. Holograma, Mexican Dj, Producer and owner of Indalo Records, born in Mexico City in 1974, starts in music as a bass player in a rock band (Dalia Negra) in de late 80's and early 90's in Puebla City Mexico, at the end of 1994 changes the bass for synthesizer and begin to produce electronic beats, Initially the genre that Holograma produced was Dark Trance but soon he was producing Deep House and Minimal Techno, in 2001 Holograma experimented with Psy Trance but he turns back to his roots and since 2005 is producing Deep House, Tech House, Techno and Progressive tunes for Indalo Records, Xela Digital, Bit Records Mexico, Plusquam, Wild Thing Box, Monolito, Krank, Side Chain and many more labels, The presentations of Holograma are Dj Set from original mixes or remixes that he produces for other artists.