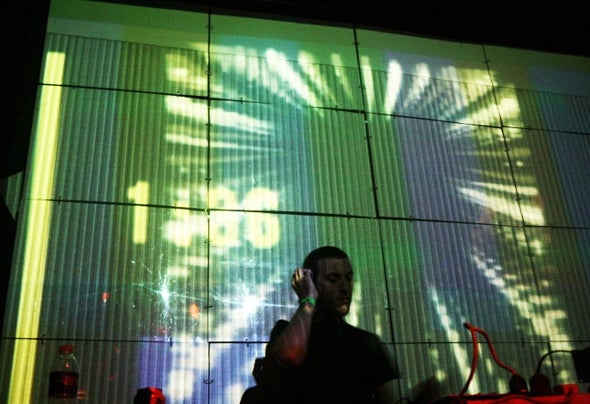 Yanny Villar developed his passion for music since he was a child. At the age of 15, he made his first steps into the turntables control. His interest about the dancefloor made him curious about the use of Computers, samplers and drum machines.In 1999, inspired by the sound of House music, he did his first amateur work remixing “Sonicos”, a Pop Band from the city of Tandil, Argentina. He debuted as a producer in 2007 with the release of his EP "Dark Play" on the Mexican label "Bit Records", achieving acceptation and getting his own place in the World of music production.Since that events, he has got the support of big artists from the nacional and International background: Hernán Cattaneo, Richie Hawtin, Hugo, Someone Else, Ronan Portela, Jorge Savoretti, Carlos Alfonsin and many others.His music has been played in the most featured clubs and festivals in Argentina and all over the World. Wellknown radios of his genre have gave a space for his productions, repeatedly listened by thousands of listeners.With musical influences from different artists and styles but confident to his own style, he still makes music for some Labels: Kote Records, Sound Mass Records, Rationalism Records, among others.His DJ Sets are characterized for his delicated selection of tracks that contains from Techno to House and their different sub styles. Currently, he is the resident of the prestigious event “REKIEM!”, which sets trend in the city of Tandil, Argentina. Along his career, he has shared booth with artists like: Jorge Savoretti, Franco Bianco, Ronan Portela, LondonGround, Omar Salgado, Dub Dummies, Urss and many more.