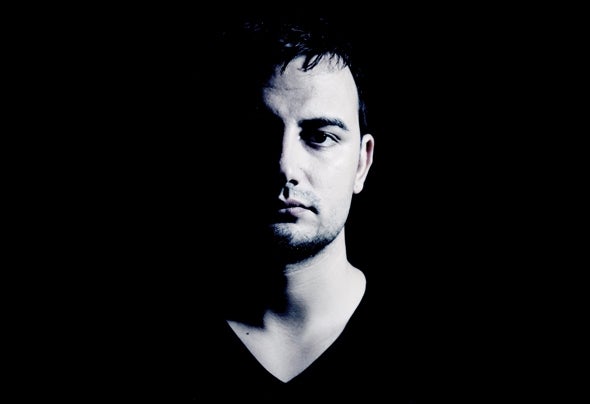 Astada is a New York based DJ. Born Alexandru Grecu in Chisinau, Republic of Moldova on December 5th of 1984. Upon his arrival to New YorkCity at the age of 19, Astada was introduced to the electronic music scene by his friends. In the year of 2005 he began spinning records at his friendsprivate loft parties. 2009 was the year when deejay Astada was noticed and since then he deejayed at numerous clubs around NYC, followed byMiami, FL and some International gigs. Deejay Astada states that it was the vibes of great deejays, such as Danny Tenaglia, Steve Lawler, VictorCalderone, Jonathan Peters, Boris and the environment in acclaimed places like Sound Factory and Avalon, that perfected and transformed his music and perhaps even gave it a definition, which can now be associated with his name.