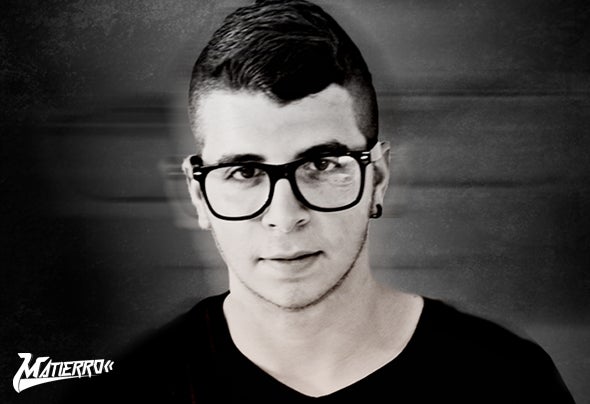 Tamir Assayag (Born 14 July 1997) known as Matierro , Is an Israeli Progressive and Electro house, DJ and Music Producer which came from the Dance music and started to change his style to Electronic Dance Music [EDM] at the middle of 2013.He grew up with a musical family which was an insperation and big influence on his creativity. as long as the years gone by, the music became more sophisticated which reflect him. he began his music studies when he was in elementarys chool,and played various musical instruments amongst them: drums , the trumpet and Piano .Matierro began producing his own tracks for the last 4 years (2010),and He started with the Dance Music which came from Romania and the releases was under his original name.At the middle of 2013 he changed his style and his Nickname to Matierro and then - the new way began.At the moment, T his talented guy is an upcoming DJ and Producer and he climbing up and making his name more bigger in this world!He's producing his own original tracks and signed them on beatport.