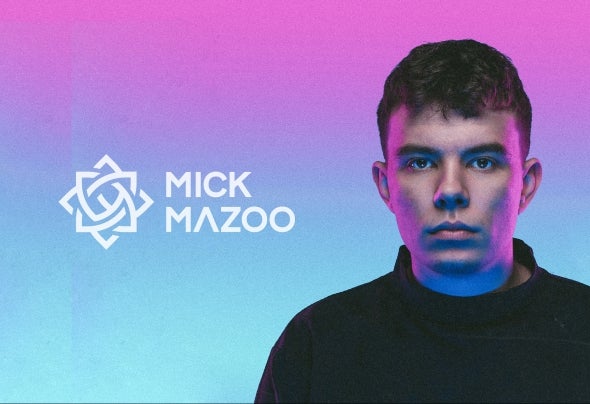 The profound sound of Dutch DJ/Producer Mick Mazoo is a melodic yet energetic blend between Future House, Deep House & Garage. Notorious names in the scene as David Guetta, Martin Garrix, Tiësto, Don Diablo, Afrojack and Nicky Romero have supported his tracks lately. His story isn't one that's typical to the scene of electronic dance music. "I've been taking singing lessons and participating in youth choirs ever since I was 7 years old. My parents always wanted to push me into making music." he says. "After practicing keys and vocals for a while I decided to record them myself, which was my introduction into the beauty of music production." Mick Mazoo has also collaborated with Mike Mago on ‘Agora’. The track, released on Spinnin’ Deep, frequently featured at Radio 538 and was played on many danceoors. Mick has performed at events including Future House Music on Tour and 3FM Serious Request, where he played alongside Brooks, Matt Nash and others. With new exciting events and releases in his calendar, the future looks bright for young Mick Mazoo.