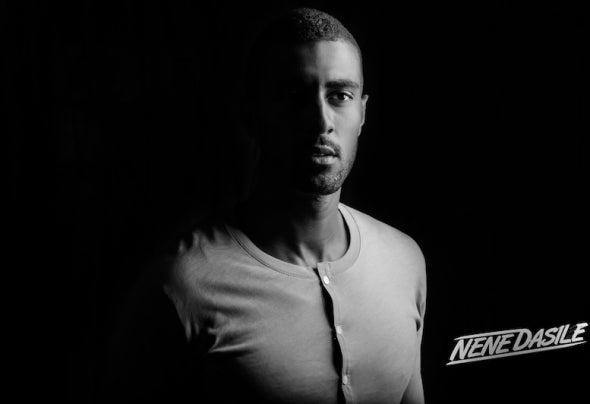 Born into a musical family in The Netherlands, Nene Dasile found his passion for music at an early age. However, it wasn’t until 2008 that he took to the turn tables. With a friend as his teacher, Nene was a quick learner and received his first bookings after only 3 months of work. With great feedback from a wild crowd, he became even more eager to continue his musical journey as a DJ and Producer.As the gigs continued to grow, Nene started finding his way around in the industry and began producing remixes with the likes of Mitchell Niemeyer, Danny Freakazoid, Strobe, and Barry Fore. His remix ‘4 Ya’ with Barry Fore gained tons of international support and is regularly heard in the clubs cene.As a regular at many clubs in Amsterdam, Nene has also gained wide-spread attention by spinning at clubs such as Pacha on Ibiza and at one of the biggest music festivals in the world; Tomorrowland.Nene enjoys playing a wide variety of EDM such as Techno, Tech-house, Electro, Funky Tribal, and Progressive. He has been working hard in the studio these days to bring you the next big thing!