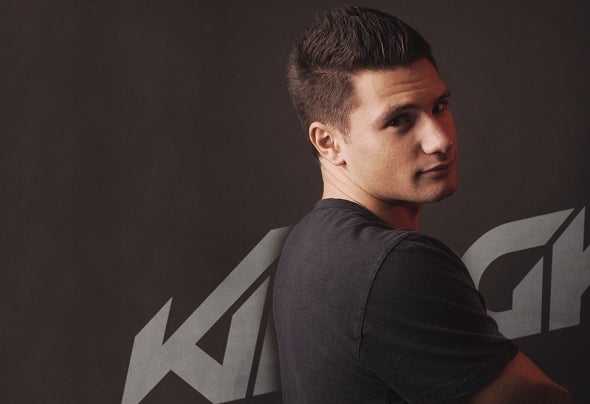 Big melodies, dope grooves, huge drops, that's what you get when Marco and Gabriel lock themselves up in the studio. So young (both 18) but yet so talented and experienced producers, their bootlegs were supported by big names like Joachim Garraud, Promise Land and by the most important Italian EDM radio, M2o Radio. They signed with NBMusic Agency in 2013 and they have been signed as producers for Fabian Lenssen, one of the most important EDM producer in the world, emproving their producers skills. Their first releases "Chrizzy" and "Kaiser" were released on Rise/Time Records, but the true start of their career was their collaboration with French superstar dj Sebastien Drums and American Mc Nicci, named "Wonka", that has been released on Ultra Music on the 18th of July 2014, receiving huge supports since now like MAKJ, Justin Prime, Boostedkids, Bisbetic, Delayers, Flatdisk, and many others. They love to listen and produce almost every kind of music, from dubstep, to progressive, to rock, to pop, and this influence can be noticed in their music, with melodic dubstep-inspired breakdowns and acid electro drop as their signature sounds. A lot of new music and amazing collaborations are on their way! Expect a lot from these two young Italian producers!