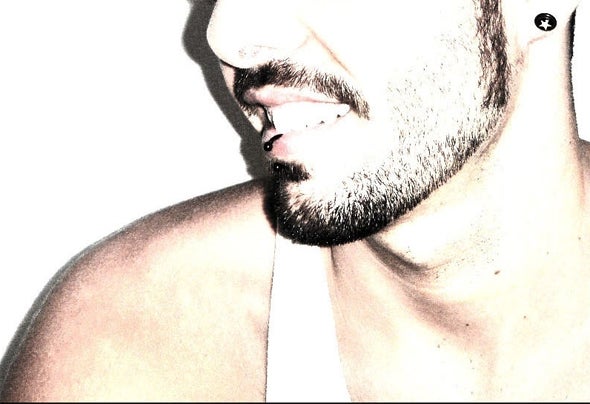 David Lorenzo was born in 1985 in Heidelberg, Germany. His interest in electronic music was sparked by his older brother when I was 8 years. Soon be interested in these sounds. Always linked to the electronic scene of the island where he lives, Tenerife, Spain. In 1998 decided to enter the world of production, preferring the bass drum and knowing ans filled over the world.This was not enough for him, so he started to produce and disseminate his name beyond the confines of their home country, choosing to sound like deep house, tech and techno. And so their first EP, called Smoking Fingers, was in early 2011 for the Hungarian label in Purple Gate Records. With the collaboration of Daylotz, create your Lantus Recordings label, for more selective sounds as deep, soulful and house, combi with the production and releasing tracks on other major labels to this day, which is working on interesting projects.