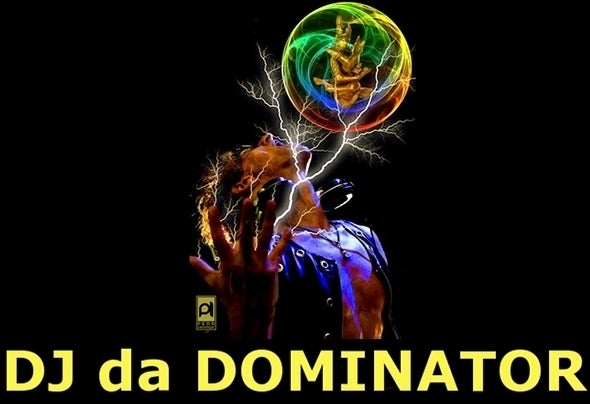 Music is a way of expression and emotion for Marcel Tullenaar, better known as DJ da Dominator. Marcel is a DJ, Producer, Musician and lover of all kind of music. His love of dance & trance music was started in 1989 when dance music was introduced in the clubs and parties in The Netherlands. After clubbing and raving every weekend he started to mix. In 1998 Marcel started to DJ with turntables and vinyl at local partys, and in 1999 he started to play at several party's & raves in The Netherlands. In 2005 Marcel did change his DJ name into "DJ da Dominator" because of his new found position as Resident DJ at a new concept parties that was started that year in the Netherlands and changed his style into "Progressive Trance", "Vocal Trance", "TechTrance" & "Uplifting Trance". Sometimes even with some Rock in his uplifting trance sets. DJ da Dominator is not a dj to put in a box, he will jump out of it, and above his turntables or out of the dj booth to the crowd too in his sets. You can see, feel and hear his love for mixing and entertaining! He sure love the dance music! His performances as DJ are not regular, they are full with fire, passion, energy and his mix skills and tricks are outstanding. Always playing a upbuilding set as a great Trance Story, that let flow the crowd in his eNeRGy to several peaks. He did set many dance floors on fire in Europe and Asia. DJ da Dominator currently holds residencies at the 5 leading party concepts in the scene in The Netherlands. Releases at labels "Sounds of Trance", "Nukleuz" & "Big in Ibiza". and in 2011 DJ da Dominator’s production career started and is only just a beginning… Let's Party Hard & Wild!