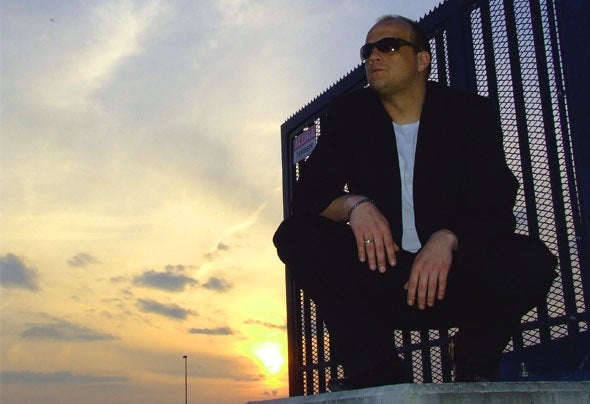 Erik de Koning is producing music and deejaying for more then 20 years now and is famousfor his production Mark van Dale with Enrico - "WaterVerve" (in some countries also called WaterWave).His production "Higher and higher" (together with DJ Jurgen) reached a number 5 positionin the Dutch Top 40 and was released world-wide.But one is probably most impressed by his work under the name of Three Drives(co-productions with Ton TB). "Greece 2000", "Sunset on Ibiza" , "Carrera 2" and "Air Traffic"are just a few titels that did (especially in the UK) very well.Erik have produced an enormous amount of tracks some of his releases are"Dubfoudation-Emotions", which was a huge club-hit and has been released in Spain and Germany.The second one "Club Royale-Loosing Sleep" took control of position number one for many weeks in the dance charts around the world.Other successful releases by Enrico are : "The Hardclubber" & "The Disclubber",Wicked's "Disco Damnation", Partision's "No May Gustah", "Together" by Department One and"Something Goin' On" produced with Mark van Dale and many more.Erik's remixes are really wanted as well.Well-known remixes of "Tales From The Crib-Kay Merry Go Round", "Seed ,scattered" by Rainbox bombed the Dutch Charts and were released world-wide. Other well-known remixes were made for Vengaboys' "Boom, boom, boom" and DJ Jurgen 's "Better off Alone".Successful Three Drives remixes were made for Blank and Jones, Yves Deruyter, Cor Fijneman, Scott Mac and so on.His release on "ASOT" a label of Armada Music called "Dream Flight" and his latest release on "In Trance We Trust" a sublabel of Black Hole Recordings called "The Rain".In 2012 Erik started a cooperation with his music partner Miss Bo from Greece.together they made releases like "Angels Paradise", "Message in a bottle", "The sun rises" and many more.Erik is working on new productions every day and will release them on his own label Sounds Of Trance.