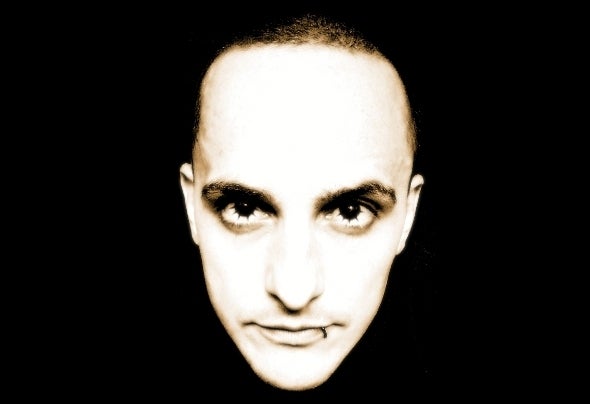 Serving different genres like downbeat, hiphop, house, goa, newjazz, Star Under Construction is a one man band with guest musicians. Oliver Perner (born 29.01.1974) uses his small homerecording studio to fill the electronic base of his self composed and arranged songs with real instruments and vocals. His songs are played on different radiostations all over the world as well as on different TV Stations in Austria or Germany. He also did remixes for Ashley Slater, Garish, Roots Manuva, Shingo Nakamura & Kazusa or Louie Austen. Inspired mostly by the electronic artists from his hometown vienna, like Kruder & Dorfmeister or dZihan & Kamien, he started his own carrier back in 2003.