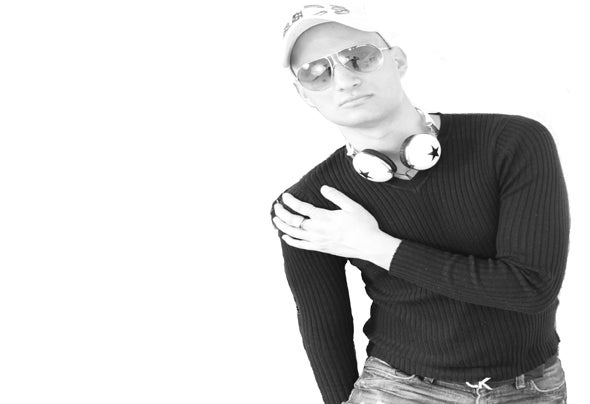 Born in 1982,Alex picks out his passion for house and dance music in 1994, year in which he starts collecting a remarkable number of CDs.During 1999 he works in some of the most famous clubs in Turin, such as the old “Ultimo Impero”, which as international notoriety.In 2002, M2O radio picks up on him and he starts working for it.Finally, he produces some album thanks to the help of some labels .Alex thinks that love and enjoy the night is exciting but it is important to own consciousness and be right-minded for love it.