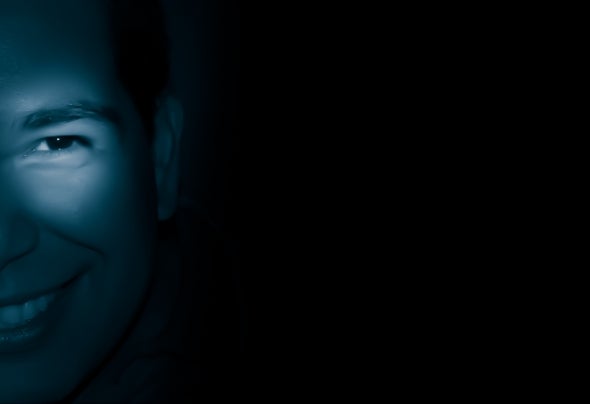 Brazilian, born in Mato Grosso do Sul, he had his first performance as a DJ in 1994, working in some clubs in his city and radio stations.In 2000 he went to Italy - Torino, where he began his career as a producer with the producers Anthony Louis, Libex, Giorgio Prezioso, Fabio Rochembach, himself in some of the most famous record companies in Europe with his productions and remixes.Currently works in Brazil in Espirito Santo by its producer Magicrec Productions and the dream still continues by electronic music ....5