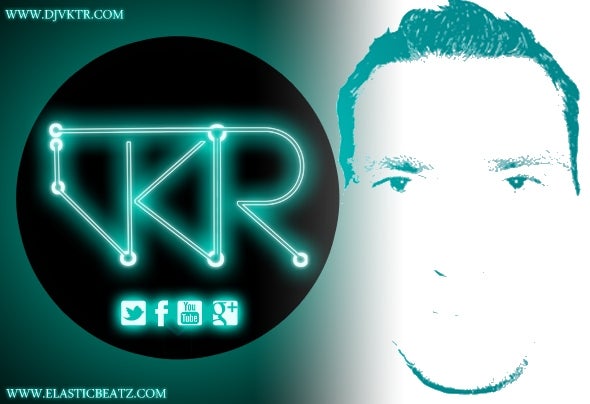 VKTR (DJ/PRODUCER) Currently Lives In Brooklyn NY Thanks to the tech-house/tribal house/techno scene DJ VKTR can portray his love in the art of producing. The Techhouse/tribal house/techno scene has influenced Dj VKTR to spin in places like Brooklyn's TBA,Astoria's Palladium, and NYC places like Sullivan Room, Cielo, Pacha, DL Rooftop, Providence and many more. He is known to light up the dance floor with upbeat and energetic underground house vibes. When DJ VKTR starts, you can automatically see the change in the atmosphere, people dancing, enjoying his flow of sets and just feeling good. Especial when you find him spinning B2B with another local NYC talent. In March of 2013 DJ VKTR with his partner Dre Lyand started “Elastic Beatz Radio NYC”,where they shares a sets once a month as well as features a variety of NYC’s Underground Talent and International Artists. So far the show had guest appearancesby Artist like Saeed Younan, Frankie Bones, Claudio Coccoluto, Danny Rampling, Oliver Schmitz, Coyu, Timo Maas, Anton Pieete, Falko Brocksieper, Kalden Bess, John Acquaviva and Neverdogs. Day and night he works hard to please his peers with new music. He is part of a movement in NYC that will be bringing music from all over the world named Elastic Beatz.You can tune in to Elastic Beatz Radio Station Tuesday's at 4PM-12AM (www.clubradioedm.com) and enjoy the music by artist's from all over the world.